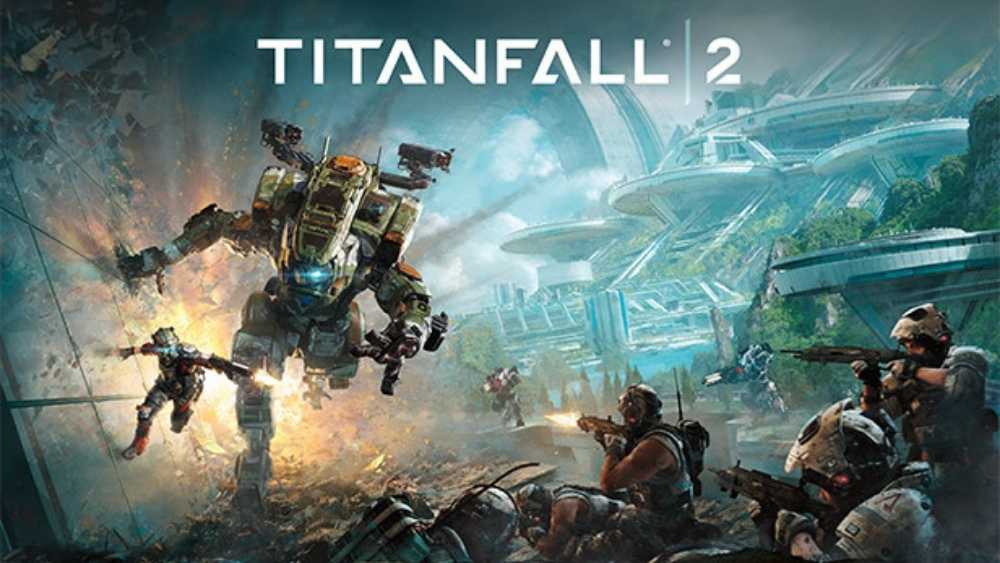 Titanfall 2 has been on the radar of fans following its prequel release. The shooting scenes and combative mode is out of this world. This game will make you feel the thrill like you were present on the battlefield.

Titanfall 2 teleports you to the field. And the action is fun. The atmosphere is super intense. And you may need to team up for survival. But fans crave to know one thing — Is Titanfall 2 cross-platform?

Following the release in 2016, the company decided to launch the game on Steam years later. At this same time, fans have been calling for a cross-play.

Just like every other first-person shooter game, this has brought many controversies and opinions. It appears that cross-play is making a big push in the gaming industry.

Since its release in 2016, there have been some unsettled talks among fans. Titanfall, the prequel release, gave fans a hint on what to expect. It gave players the thrill they haven’t experienced in a long time. However, these fans couldn’t help but call for a cross-play.

Titanfall 2 isn’t a cross-platform game. But developments are ongoing. And fans think there could be a consideration for the next release.

Let’s face the fact—cross-plays are the center of interest for almost all players. Recently, it has been a bug for the gaming industry.

Developers who chose not to include this feature have no choice but to bear the pressure from fans. It appears that no one is giving up easily.

Daily, reports are filed. Complaints come in by the daylight. And everyone is only concerned whether there would be a modification for this game soon.

Let’s just hope that things don’t go south, as Respawn Entertainment is considering this feature. But as it is, no official statement has been introduced yet.

How Cross-platform Patch Could Impact Titanfall 2

This game climbed its way up to the top with an impressive performance. All players have a reason to fight. Here and there, violence spreads; you’d think it’s part of the resources needed.

Without putting up a fight, you just might not make any progress. So what does Titanfall 2 possess, and how can cross-plays help to strengthen the game?

In Titanfall 2, you either choose to play a single-player campaign or a multiplayer mode. Each comes with a strong background and backstory that makes the fight a reality. These stories bring out the personality of each player.

Cooper trained to become a top Frontier fighter. After the death of his mentor, he adopted the only resource remaining–his mentor’s Titan. Together, they both plan to stop a deadly weapon invention.

In this game, Cooper possesses tons of abilities. He can change weapon loadouts under players’ command, thereby maximizing efficiency against the enemies.

Players can attack the enemies through various ways and tactics. For example, using Cooper’s stealth ability, jump-kit, and firearms to dismantle the enemy base.

The multiplayer mode features a Titanfall’s Titan meter, which fills slowly upon every combat. Even so, it fills faster when there’s a kill or points made.

Tithafall’s Titan meter is a powerful feature in this mode. Once it fills up, players can deploy selected Titans descending from the sky.

This meter is so powerful; it kills anyone present at the point of landing. Surrounding factors and Titans also feel the heat and impact.

Will Titanfall 2 Ever Support Cross-platform?

The call is for the producers of this game to make. No doubt, Respawn Entertainment is fully aware of the issues at hand. The company has the best interest of fans in its heart. But complicated conditions could hinder this dream from coming through.

Following the debut release, the game got critical acclaim. With time, fans began to feel the thrill. Thus, it attracted likes across the globe.

Now, these fans want to play this game from another dimension. Who knows? Cross-plays could be the breakthrough they need.

Following Titanfall 2, PlayStation 4, Xbox One, and PC users are opportune to kickstart the action. It was first introduced into Origin. Then Steam adopted it.

This brought back the cross-play saga, with many fans hoping for the unspeakable. The fact is, both Origin and Steam are launchers that have nothing to do with the game’s credibility.

Respawn Entertainment has kept its cool on the issue. The company is taking precautions to ensure the gaming community gets what they want. But no official statement has been introduced yet.

The gaming world is full of fun. And cross-plays add to the list of exciting game offers. But, as it is, not every platform supports it. Some developers disregard the idea.

The idea of including cross-plays for action video games is soothing, not in all cases, though. For some, this feature is ace, while a few others think poorly of it because of their experience.

Professional developers know well that cross-plays could mean both good and bad for a game. Before introducing it, smart decisions and a series of tests should come into play.

While some think cross-plays could set the path right, others see it as a loophole. The beauty of a lovely game lies in its ability to blend with a system’s hardware.

There are cases whereby one platform outperforms all others concerning a particular game. For example, some think PC users are more advantageous because their keyboards give a more precise movement.

Including cross-plays means making interactions possible on different platforms. This could mean harm for a game if the privilege is abused.

The fun you get from playing with friends is incomparable. You don’t have to worry about the person behind the computer or game console you’re using. This makes cross-play a significant feature.

Although some players prefer to partner online, most people peer with friends. Playing with friends makes the game easier.

While Titanfall 2 is still on the verge of adopting this feature, a few other games like Fortnite are making it big. Unlike before, For Honor players now have a platform that meets the same demand. Cross-play might be an opportunity to peel off some parts of other games.

Cross-play is a big push in today’s gaming world. Every gaming community has either implemented it or given it a thought. Indeed, it is healthy for a player base.

Also, you get to meet excellent players across the globe. No limitations. Players can team up irrespective of their geographical regions or game consoles. This is a great way to bring the gaming community together.

Think of it as a virtue. Cross-players create a strong bond in the player base. In turn, this impacts monetization.

Once developers can navigate their way through the technicalities of a game, cross-plays are welcome.

Titanfall 2 is eligible for a cross-platform patch. The interaction and graphics are impressive. Plus, the Al-controlled combats are worth it.

The wait is finally over. Respawn Entertainment reveals a new partnership with Multiplay, a wholly subsidiary tech company. As it appears, this relationship is heading towards the right path. Soon, Titanfall 2 will include a cross-play patch.

This is big news for the gaming community, as everyone would love to see this happen.

Multiplay manages tons of dedicated servers and major cloud providers, including Amazon web services. And it plans to develop a platform that supports a cross-platform patch for Titanfall latest series.

The partnership is a high success for both companies. It aims at providing users with a solid base layer of dedicated servers, minimum latency, and maximum capacity.

Respawn disclosed that there will be data centers across each region. Good thing for fans, as they will experience little or no downtime.

The news is overwhelming and beneficial for fans. Simply put, players can enjoy gameplay with whoever they wish to play with.

It is important to note that Titanfall 2 doesn’t support cross-platform yet. Yet, there are plans to make this happen. But there are no implementations yet.

The new partnership with Multiplay proves that the company cares about the fans’ demand. Hence, it plans to include this feature without compromising the quality of the game.

You can imagine how much fun this is. The weaponry enhancement and improved mod operators should be explored with a friend.

Titan fall 2 brings a different kind of drill to the table. The whole game revolves around Frontier fighters and Titans. And if you notice, dependency is key.

There is no new update concerning the inclusion of cross-plays. What we know is that Respawn is planning to include it in the Titanfall series soon. And the news has been made public. So it’s something to be excited about.

Will it support all three major game consoles?

Tell us what you think.