Laptops are designed to use far less power than their immobile desktop counterparts, but as a result, they have to sacrifice some performance.

For instance, the exact same processor could perform very differently depending on whether it’s in a laptop or desktop. A nice example is Intel’s Core i9 9980HK (laptop chip) compared to the Core i9 9900k (desktop chip).

Yes, there are implementations of the i9 9980HK in extreme gaming laptops where the manufacturer pushes the chip to its limits, by giving it much larger power budgets than default.

Plus, you can overclock it since it’s an “HK” model. But even then, you’ll be hard-pressed to surpass a desktop i9 9900k running at default TDP limits. The desktop chip has higher base clocks and is more likely to hit its advertised turbo speeds for longer periods of time.

So why are laptop processors so power efficient? The same applies to laptop GPUs that are binned. Binned chips are the best of the batch, and can hit desired frequencies at lower voltages compared to other chips.

Laptops don’t have the power budget of a desktop, since they are restricted to around 150 or 200 watts TOTAL for the entire system (CPU, GPU, display, storage, RAM, cooling, keyboard, trackpad, Wi-Fi, etc.).

And even with this limited power budget, it’s hard to keep a laptop cool under high loads for extended periods of time because there just isn’t ample space to mount a large heatsink or cooling fan.

The Reason Laptops Are So Power Efficient

Not all laptops consume the same amount of power, for instance- netbooks only need 30 to 50 watts in total. And that’s under load, not idle power consumption.

But then on the other end of the spectrum you’ve got gaming laptops with top tier GPUs and octacore processors which easily draw around 200 watts of power on full blast.

But these numbers pale in comparison to desktops, even the lowest end desktops draw nearly as much power as a top-end gaming laptop. And if you’re running a high-end gaming desktop or workstation PC, you probably have a 700+ watt power supply in there.

So what allows laptops to be so efficient? Well, it’s a matter of engineering following necessity. If laptops required power bricks the size of a lunchbox, we wouldn’t be able to carry them anywhere outside the room.

And if they consumed 400 or 500 watts of power all the time, they wouldn’t last more than 30 minutes even with the largest batteries available for laptops.

The two most power hungry components within a laptop, or any computer for that matter, are the CPU and GPU. Some alleviate this issue by integrating both into a single chip, or SoC.

This reduces manufacturing costs, lowers power consumption, and decreases cooler complexity. However, the most powerful SoCs are reserved for consoles (another place where minimizing power consumption comes in handy).

Most gaming laptops have separate CPUs and GPUs. However, these processors operate at much lower frequencies compared to their desktop counterparts.

And in some cases, laptop versions of a chip will have fewer cores alongside reduced clock speeds to further lower power consumption.

These days we are seeing laptops that match desktops in terms of core count. And the GPUs aren’t cut down versions, for instance the laptop RTX 2080 Super uses the very same chip as the desktop 2080 Super.

However, the laptop version is soldered onto the board and runs at significantly lower core/ memory clocks to cut down on power consumption.

Plus, the laptop version is binned (the best chips from the foundry end up in laptops, ones that can maintain desired clocks at the lowest voltages).

We aren’t sure if CPUs for laptops are also binned like the GPUs, but they do run significantly lower base clocks and have less aggressive turbo profiles.

These silicon chips have a “sweet spot” in terms of power draw vs clock speed and once you pass this sweet spot you get diminishing returns in performance for more power.

Let’s take an imaginary chip that draws just 40 watts at 2 Ghz (its sweet spot), but you push it to 3 Ghz and it now draws 120 watts. Yes, you got a 50 percent increases in performance but at the cost of a 200 percent increase in power.

On desktops, 50 to 100 extra watts is not a significant deal since the power supply can easily handle it. And the cooling system is much larger and more powerful compared to a laptop cooler.

Plus, you are buying a desktop because you want performance instead of mobility. On laptops, the difference between a 50 watt chip and a 100 watt chip is massive (literally 3 to 4 hours less in battery life).

The easiest way to manage battery power is by using the built-in power management tool in Windows. This tool lets you choose between maximum battery life or maximum performance (as well as anything in between).

You can also extend your laptop’s runtime on battery power by turning down the brightness and using less hardware intensive programs such as the web browser or music player.

Playing games or running software such as SolidWorks, 3ds Max, etc. on battery power will drop charge levels rapidly. You can also switch off the Wi-Fi when you aren’t using it to further conserve battery power.

Can I power my laptop with a portable generator?

Yes, but it has to be an inverter generator that produces clean sine wave power, a regular generator has too much distortion and could damage the delicate circuitry within your laptop.

Can I upgrade the battery on my laptop?

Nope, usually the manufacturer has strict guidelines on which battery you can use and unless it’s an OEM part it won’t even fit. Plus, the output voltage and current values have to be the same as your current laptop battery.

And it will definitely void your warranty if you replace the default battery with an aftermarket part (even if the specs are similar). And larger batteries usually take more space, most laptops are designed only to fit a specific shape and size of battery. You can replace the default battery when it gets old with the exact same model, but you can’t install a larger battery.

Will running my gaming laptop for extended periods of time have an impact on the power bill?

We hope this article gave you an idea of how much power your laptop consumes. In short, it can vary from 30 watts on the low end all the way up to 250 watts for gaming laptops.

Student and office laptops are somewhere in the middle, using 100 to 150 watts of power. Of course, the very same laptop can vary its power draw wildly depending on how it’s being used.

However if you’re running a game or software that uses the GPU, power consumption will go up significantly. 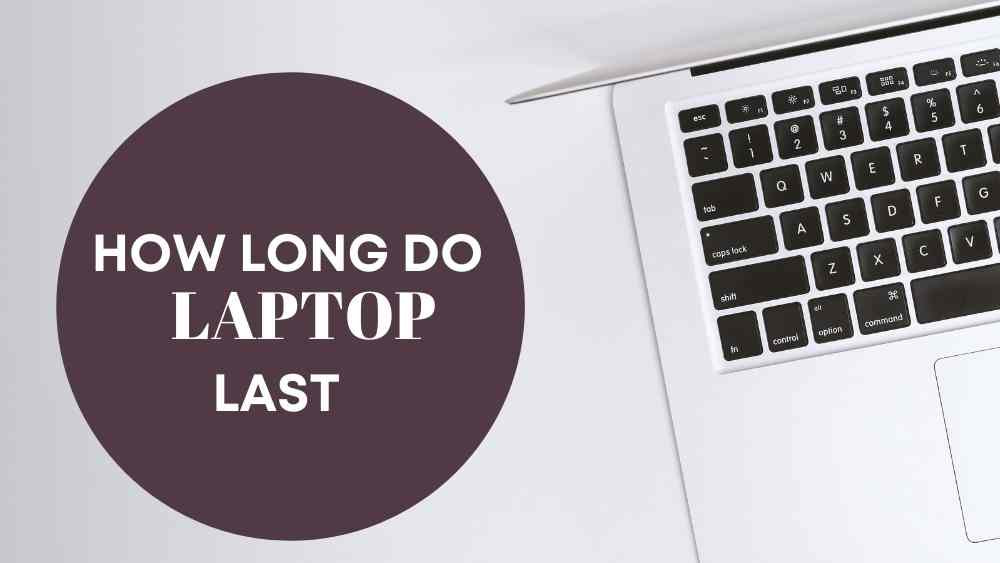 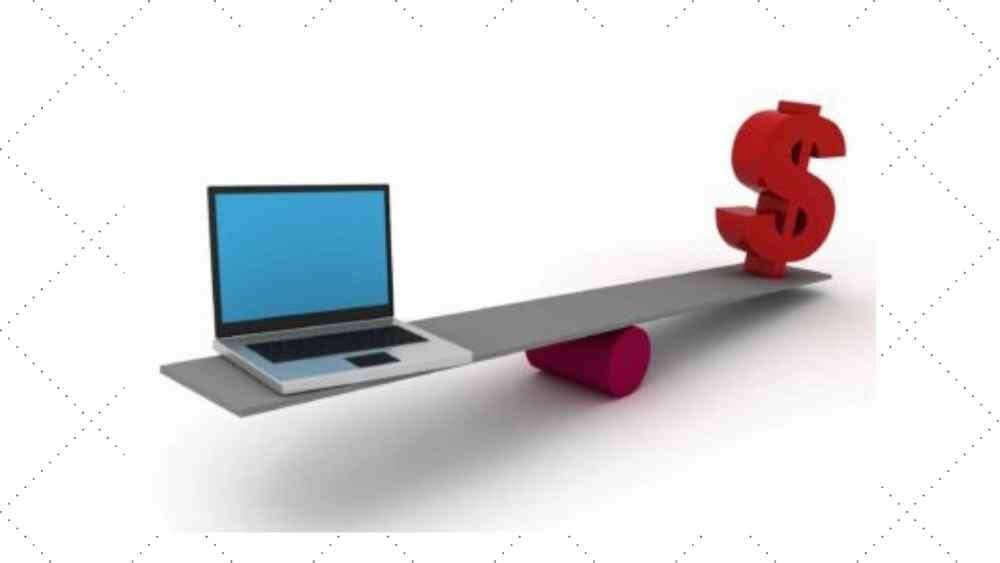 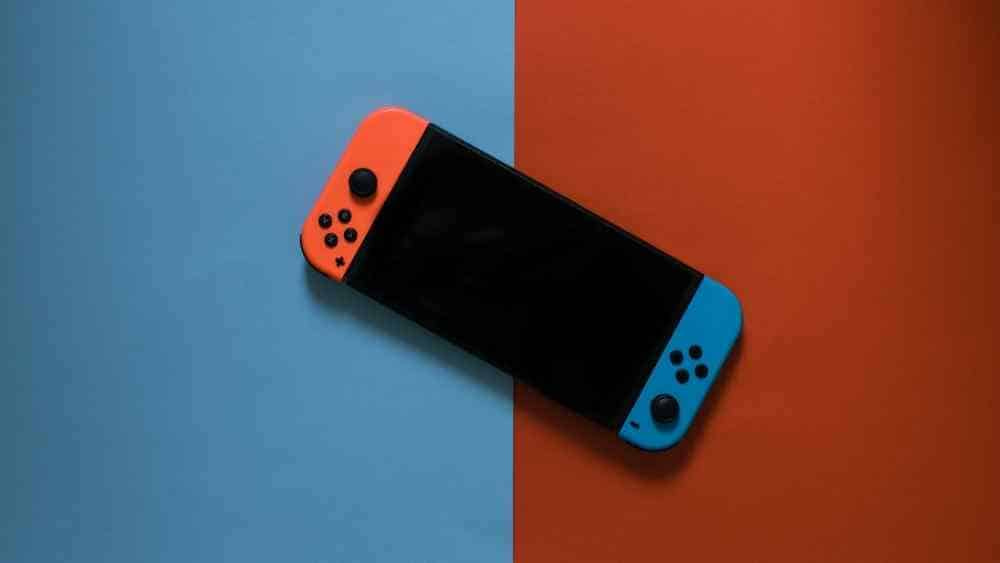 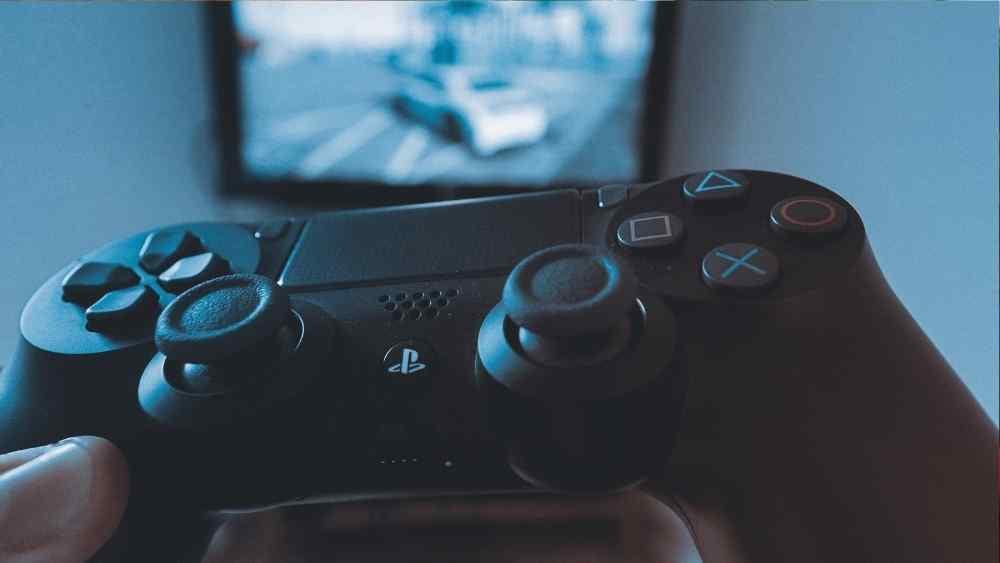